Israel and Egypt are trying to open energy-focused bridges with Turkey .
There are various estimates that in the Eastern Mediterranean region gas reserves are 70 trillion cubic feet or about 1.5% of the world’s total gas reserves.
Most of this gas is found in the Glafkos, Aphrodite and Calypso plots, which belong to Cyprus, as well as Israel’s Leviathan and Egypt’s Zohr.

Movements of Israel and Egypt

Initially Israel, which the Israeli Minister of Energy hinted that gas from deposits in the Exclusive Economic Zone could be transported to Europe by pipeline via Turkey… instead of the East Med.
In general, there is a willingness from Israel and, of course, Turkey to defuse tensions and start a gradual normalization of relations.
At the same time, Egypt’s move to launch a tender for hydrocarbon exploration in the Eastern Mediterranean, recognizing the exclusive economic zone (EEZ) bordered by Turkey, is considered an informal recognition of the EEZ between Turkey and Libya.
It should be noted that the demarcation starts from Fethiye-Marmaris-Kas on the southwest coast of Turkey and extends to the coast of Derna-Tobruk-Bordia in Libya.
In response, Egypt and Greece signed an agreement in August 2020, establishing an EEZ in the Eastern Mediterranean between the two countries.
According to the United Nations Convention on the Law of the Sea, territorial waters may be set at a maximum of 12 naval miles at sea, but when it comes to the EEZ, where it has fishing, mining and drilling rights, these extend to 200 nautical miles or 370 kilometers.
However, if the sea distance between the two countries is less than 424 miles, a bilateral agreement is required to establish a mutually agreed demarcation line of the respective EEZs.
Greece, on the other hand, citing the Convention on the Law of the Sea states that the islands have EEZs.
Relations between Turkey and Egypt deteriorated when General Abdel-Fattah el-Sissi overthrew Mohammed Morsi in a coup with just one year in power. 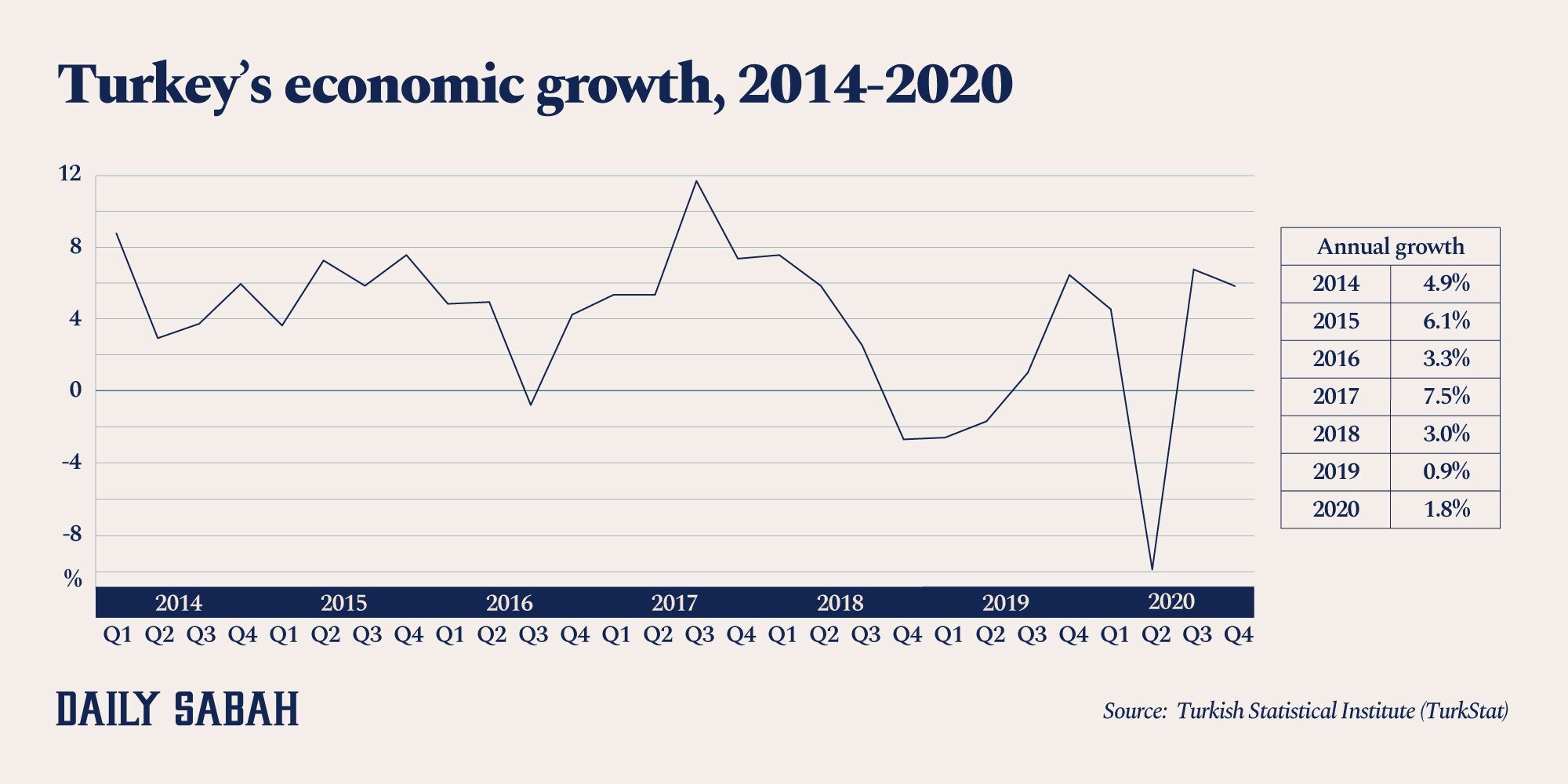 The Central Bank of Turkey (CBRT), which aims to control inflation, raised interest rates by 675 basis points to 17% from November 2020 to control inflation.
Inflation is expected to rise more than 15% from 14.97% in January 2021.
The central bank expects inflation to fall to 9.4% by the end of 2021

A VC investor who was Fidelity’s first cryptoasset analyst shares what he looks for in companies to back — and breaks down the 2...

Researchers warned for years that Facebook’s phone number lookup tools were ripe for abuse. Then 500 million users’ data was stolen.

A VC investor who was Fidelity’s first cryptoasset analyst shares what he looks for...

Dutch gambling regulatory Kansspelautoriteit (KSA) has started taking applications for the Dutch gambling market, which will open from 1 October.Last week, the authority ran...

The U.S. Securities and Exchange Commission on Friday said it has found “potentially misleading” claims and inadequate controls around investing environmental, social and governance...

For years, world leaders have been trying to launch a historic overhaul of global tax rules, aiming to tackle an unwieldy system rife with loopholeslong exploited...

Operator Entain is expecting an “unprecedented surge” in online bets for the UK’s Grand National.The group believes there will be a big demand as...
We aggregate the latest local and international financial, banking, business and tax stories into a single platform.News platform moderated by Flexi Group.
Contact us: info@flexi-news.com